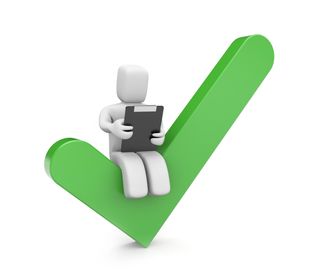 The USPSTF is an "independent panel of non-Federal experts in prevention and evidence-based medicine and is composed of primary care providers." Their job is to "conduct scientific evidence reviews of a broad range of clinical preventive health care services and develop recommendations for primary care clinicians and health systems." For the USPSTF to "recommend" a practice means that there is evidence to suggest that the benefits of that practice outweigh the harms.

First, a few facts about GDM:

Women benefit from GDM screening because it:

The harms of screening were minimal and included:

The USPSTF did not make any recommendations regarding what GDM screening test to use. As this blog has noted before, there is no universally accepted method for diagnosing GDM and this has resulted in 5 different approaches (and considerable debate).