Pregnancy > Should I get my iodine measured during pregnancy? 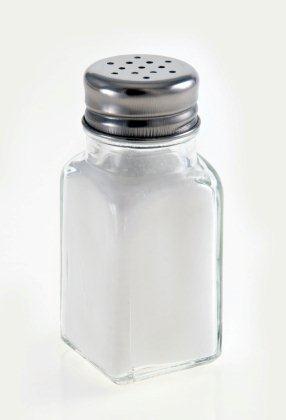 The short answer is no, but let me explain why.

During pregnancy, a number of normal changes occur that involve the thyroid gland and the need for iodine including:

In areas where there is iodine deficiency, pregnancy is associated with a 20-40% increase in the size of the thyroid gland. In areas where iodine is replete, like the United States, the thyroid increases in size by only around 10% during pregnancy.

Because of these changes, dietary iodine requirements for pregnant women are higher than they are for non-pregnant women. If iodine intake was adequate before pregnancy, women should have sufficient iodine stores and therefore have no difficulty meeting the needs for iodine during pregnancy and lactation. If their iodine intake was not sufficient, it can result in overt hypothyroidism which is associated with miscarriage, stillbirth, and, in very severe cases, cretinism (characterized by severe mental retardation and deafness). Iodine deficiency is the leading cause of preventable mental retardation worldwide. According to public health experts, iodization of salt may be the world's simplest and most cost-effective measure available to improve health

While the U.S. is an iodine replete country, some studies have suggested that women of reproductive age may be at risk of iodine deficiency.  This might make one think that iodine status should be determined in these women. Iodine status is usually assessed by measuring urine iodine concentrations. However, there is significant day-to-day variation in urine iodine excretion, such that measurement in a single individual is not useful. Urine concentrations are most useful to assess the iodine status of a whole population.

In 2011, the American Thyroid Association (ATA) published guidelines for the diagnosis and management of thyroid disease during pregnancy and postpartum. In these guidelines, the ATA recommends that all pregnant and lactating women ingest a minimum of 250 ug of iodine daily. For U.S. women that means supplementing their diet with a daily oral supplement that contains 150 ug of iodine (optimally potassium iodide).

In summary, if you are pregnant make sure you are taking a supplement that contains iodine, but do not worry about having your iodine concentration measured.

Should all pregnant women be screened for hypothyroidism?